Throughout my time working in Sydney, I learned a lot about the culture in Australia- both professionally and the general lifestyle (of Sydney-siders). I’m not going to go into everything culture-related, but just thought I would share some interesting facts and experiences.

There were many times that I got confused with various words used by locals, but as time passed by, I caught myself speaking their lingo and even continue to do so back in the US. A few examples of random questions include: ‘How are you going?’ (rather than how are you doing) or ‘Can we set up a phone meeting this arvo?’ (rather than afternoon), or ‘Do you think you can stop by the chemist first, and then go to the supermarket to pick up some lollies?’ (rather than, can you stop by the pharmacy first, and then go to the grocery store to pick up some candy). Australians also tend to use quite a bit of colorful language (swearing and inappropriate comments), but it is usually not intended to be offensive. I came across this page, which has a few examples of Aussie lingo that’s worth looking at! 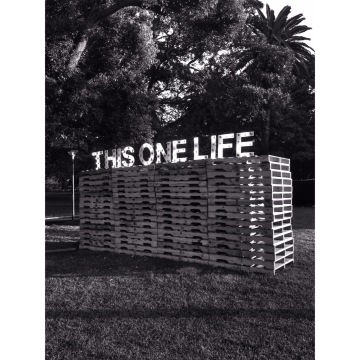 Australians are very friendly people and are fun to be around. If I ever felt lost in Sydney, I pretty much could walk up to anyone to ask for help, and they would point me in the right direction, or find someone that could help me. I also personally love listening to the Aussie accent as well! =)

Sydney is also a very interesting city, as it is a large melting pot. With its close proximity to Asia, there are a lot of students (and just people in general) from the Asia-Pacific region living in Sydney. Additionally, there are many Brits that have moved to Sydney, thanks to the Commonwealth relationship.

The dress code didn’t seem to be too different than in the US, minus a few exceptions. Around the world, many companies are implementing a much laxer dress code (depending on where you work). I was told that our office dress code was business casual, and then I walked into my job on the first day to meet my boss where he was dressed in a t-shirt, jeans, and walking around with bare feet. Apparently, Aussies just like to walk around barefoot at times (not so much in the office-mine was a bit different)! During the summer months, I also noticed a lot more males dressed in speedos (a.k.a. Budgy smugglers) and very short swim trunks at the beach. Made me chuckle a bit. 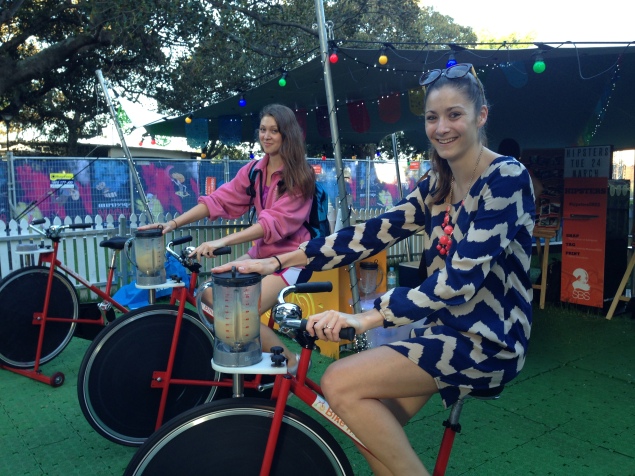 Within the workplace, I learned that decision making tends to be quite slow. This is because many people prefer to collaborate and discuss internally amongst many parties before coming to a final answer. There also isn’t as much of an office hierarchy compared to the US. Regardless, patience is key!

Australians tend to be stereotyped as a much more laid-back culture, especially in comparison to the US. I definitely caught onto this from the beginning, and to be honest, it taught me more about the importance behind the saying ‘go with the flow’. Although they may be more relaxed, this does not mean they are lazy. Australians take great pride in their strong work ethic, but also value a stable work/life balance. I had someone point out a very interesting and fact that compares Australia to the US… ‘In the US, we tend to live to work, whereas Australians are opposite and work to live’. I never really thought of it that way, but now that I am back working in the US, I truly see it! 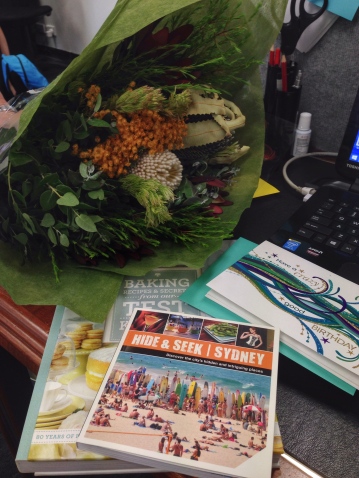 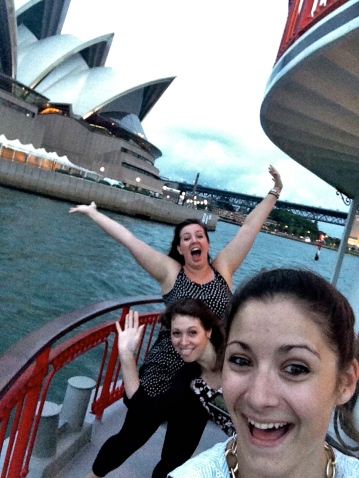 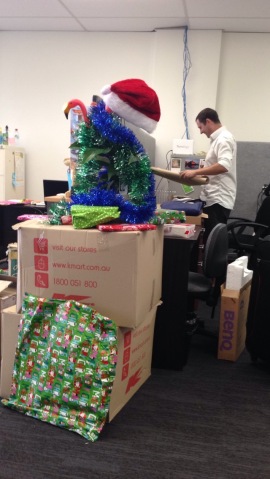